What is your chance of a major medical misdiagnosis? 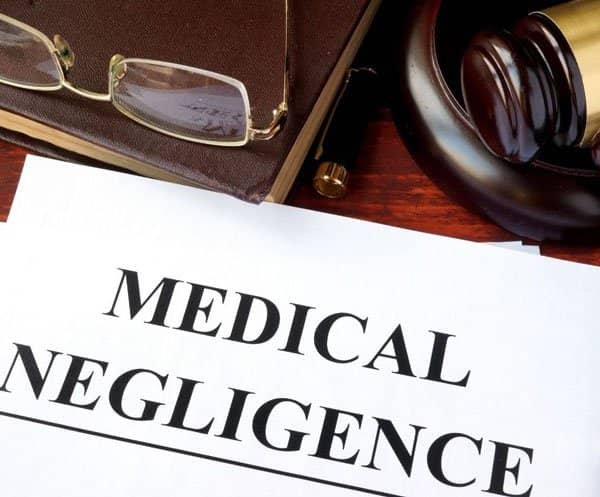 One in 10 people with symptoms caused by a major vascular event, an infection or cancer will be misdiagnosed, according to a study from researchers at the Johns Hopkins University School of Medicine and CRICO Strategies.

That’s a shocking statistic and one you shouldn’t ignore. More than half suffered a permanent disability or death because of the error, and an equal percentage were seriously harmed. The most frequently missed diagnoses were spinal abscesses and aortic aneurysms. More than one in five lung cancer diagnoses were also “meaningfully delayed.”

The authors noted that these misdiagnoses have not declined over the last several decades. Some diseases like a stroke or an aortic aneurysm may even be increasing. They claim this is due partly to a lack of research funding for improving diagnoses. Whatever the reason, the facts should be taken seriously.

What Leads to a Misdiagnosis?

Doctors may have limited time to spend with each patient, making it hard to read the symptoms of their condition accurately. Frequent interruptions or the lack of necessary equipment and assessment devices can impact a diagnosis. Doctors may order the wrong diagnostic screening tests or misinterpret the results. And they may forget to follow up with the patient to see if their symptoms have subsided.

When a misdiagnosis is made, a patient may undergo unnecessary and often-costly surgical procedures that can increase their risk for infection. Further, a physician may order medication to treat the wrongfully-identified ailment, which can have side effects that adversely affect the patient’s health.

Finally, a misdiagnosis can cause the symptoms to worsen. For example, lung cancer may be misdiagnosed and treated as pneumonia. Meanwhile, the lung cancer spreads to other areas of the body. Similarly, breast cancer may go undiagnosed in a patient when a physician fails to detect a lump during a breast exam.

Succeeding in a medical malpractice claim is difficult. An experienced attorney can help you decide if you have a case. You must be able to show that the doctor’s misdiagnosis caused you harm and that the damage would not have occurred if you had been properly diagnosed. This requires extensive, detailed evidence presented by carefully-chosen expert witnesses.

Smith LaCien represents severely injured people, some of whom have been severely harmed by a medical misdiagnosis. If you believe you have a case or want further information, contact us at [email protected] or call (312) 509-8900.