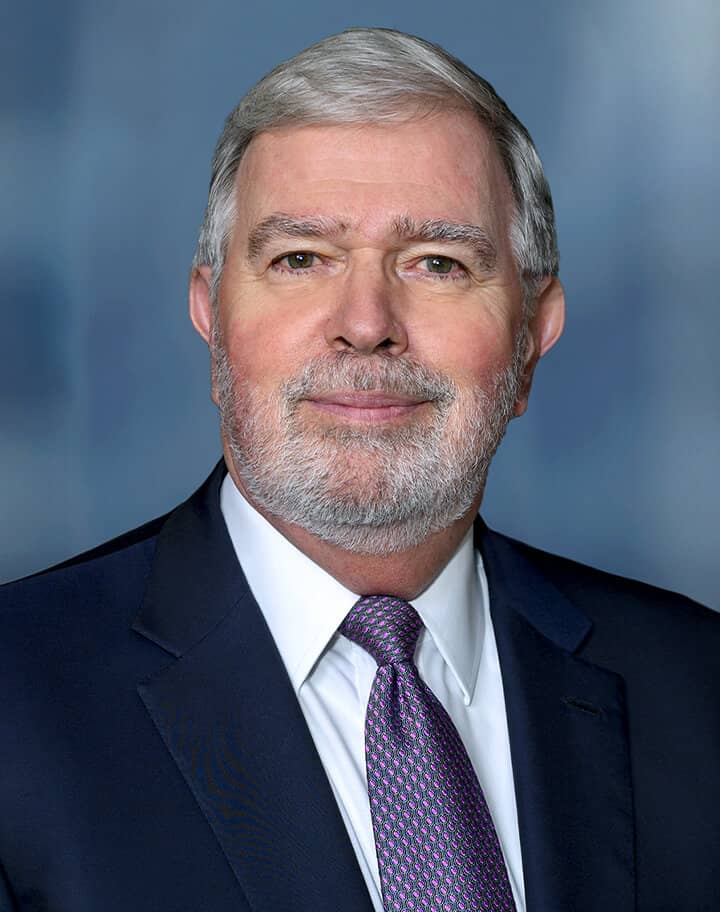 Chicago lawyer Todd A. Smith is a founding partner of Smith LaCien LLP, a leading personal injury law firm whose lawyers regularly confront corporations, insurance companies, hospitals, and government agencies on behalf of the everyday people who have suffered catastrophic injuries or wrongful death. The firm has achieved more than $2.5 billion in settlements and verdicts, and attained more than 100 settlements and verdicts that exceed $1 million.

Smith LaCien was ranked in the October-November 2022 issue of Chicago Lawyer as the number-one firm in mass tort/litigation for a $42 million settlement and was also listed in the magazine as among the top 10 personal injury firms for the total amount of recoveries. Compiled by the Jury Verdict Reporter, the results were from its reporting cycle between August 1, 2021 – July 31, 2022.

Todd has repeatedly been listed at or near the top of the annual Chicago Lawyer magazine survey of multimillion-dollar personal injury settlements, including one with a $70 million in recovery for his client.

A founding partner of Power Rogers & Smith, P.C., in 1993, he left the firm to start Smith LaCien LLP with Brian LaCien in March 2020.