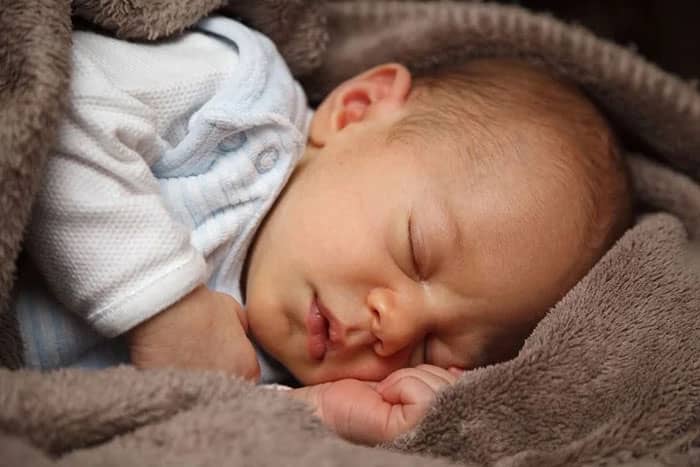 As lawyers who concentrate in birth injury cases and defective products litigation, we were deeply distressed to learn that some of Abbott Laboratories’ now-recalled nutritional powdered baby formula for pre-term babies allegedly led to necrotizing enterocolitis, a potentially deadly digestive condition.

The FDA issued a warning to consumers not to use the powdered formula produced at Abbott’s manufacturing facility in Sturgis, Michigan. The agency is continuing its investigation after three babies became sick and two died after consuming the formula.

Several lawsuits have been filed in the U.S. District Court for the Northern District of Illinois, according to the Chicago Tribune. Many of the lawsuits allege that north suburban-based Abbott failed to warn consumers about the risks of feeding the formula to their babies and that the company left consumers with no safe option but to pay the price for a newer version.

Parents of premature babies shouldn’t have to worry about something as basic as the safety of their baby formula. Companies like Abbott have a responsibility to ensure the safety of their products. It would appear that Abbott may have acted negligently.

Negligence is at the heart of so many legal cases involving pre-term babies. Hospital doctors and staff owe a certain standard of care to their patients. If a medical care provider injures or fails to prevent injury to an infant, the family may be entitled to compensation for medical bills, pain and suffering, and other costs associated with the injury.

Premature babies are a particularly vulnerable group. An estimated 9.8% of all newborns are pre-term births. Children born before the 37th week of pregnancy have a higher risk of birth injury because their brain, muscles and nervous system have not yet fully developed. Pre-term births put them at greater risk of problems during delivery. Failure of care in addressing needs associated with this type of birth can contribute significantly to permanent impairment.

Necrotizing enterocolitis is a digestive disease that occurs primarily in premature infants and can cause inflammation of the intestinal lining, eventually leading to serious infections. In such cases, the inflamed intestinal wall is eventually eroded away, which allows bacteria to enter the intestinal tract and jeopardize the health of the infant. The medical professional in charge of your infant’s care should monitor for the following symptoms: Swollen, red, or tender stomach, abdominal pressure, diarrhea, fluctuations in temperature, abnormal breathing and low blood pressure.

“As this is a product used as the sole source of nutrition for many of our nation’s newborns and infants, the FDA is deeply concerned about these reports of bacterial infections,” said Frank Yiannas, FDA Deputy Commissioner for Food Policy and Response. “We want to reassure the public that we’re working diligently with our partners to investigate complaints related to these products, which we recognize include infant formula produced at this facility (in Michigan), while we work to resolve this safety concern as quickly as possible.”

If you believe your infant may have developed serious health issues as a result of consuming Abbott’s baby formula, contact the lawyers at Smith LaCien. We have the experience, knowledge and resources necessary to help you determine if you have a case and to hold the negligent parties accountable for their actions.